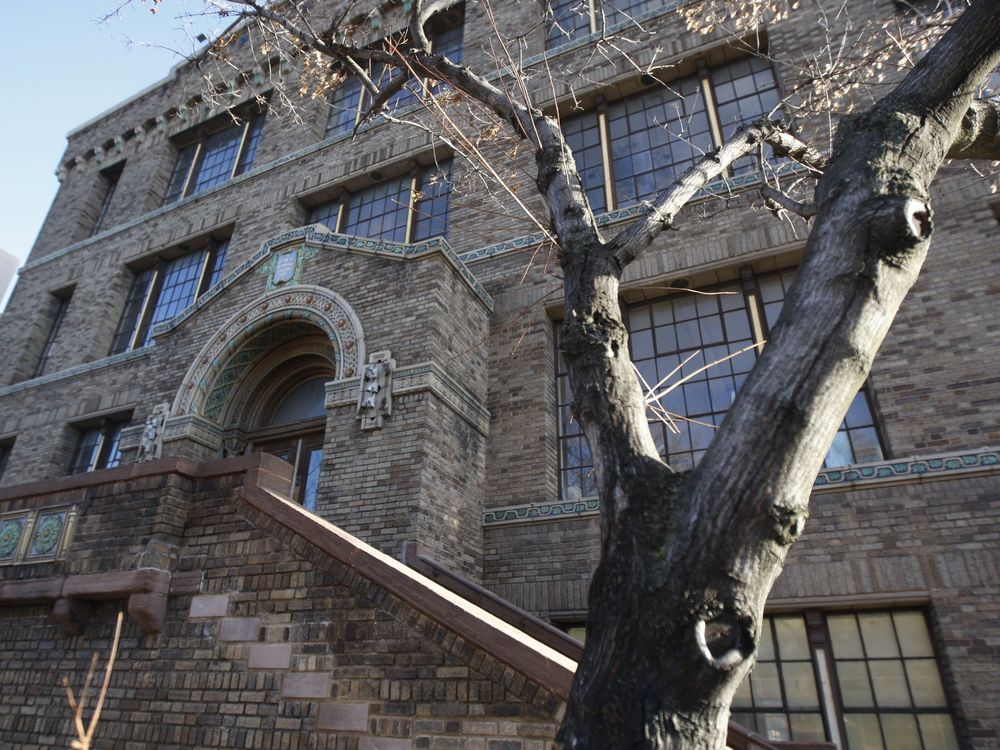 Rochester developer Patrick Dutton has started another downtown building overhaul now that his Woodbury Place project is coming along better than expected.

The first phase of the loft rental project is fully leased before its January completion. It’s near Geva Theatre Center, which is using one section for out-of-town actor housing. But the other parts of the building project also are leased.

Now, Dutton is working with Franklin Properties of Syracuse to transform the once-vacant Bevier Building at 42 S. Washington St., which is near the Rochester City School District building downtown. Once a $4 million facelift is completed, Bevier will be a mixed-used development with 15 residential apartments for rent and one 5,000-square-foot office space.

Indeed, urban living is a major trend locally and nationally. In downtown Rochester, many loft-style apartments are leased almost as soon as they are remodeled. Bridge Square Lofts, the former Josh Lofton High School, leased all its units within a month when it opened, and the Academy Building, 13 South Fitzhugh St. downtown, is completely leased.

Dutton is riding the wave of interest in downtown living. He is a Webster native who lived in Chicago and New York City before returning home. He and his family have partnered on several other urban developments such as the Capron Street Lofts (in which he resides with his wife, Simone Boone), located at 228 South Ave.

The Bevier Building is geared toward young professionals and empty nesters, with rents starting at $1,350 a month for an 800-square-foot apartment, Dutton says. He points to the architectural significance of the building. Designed by Claude Bragdon and completed in 1910, it was home to Rochester Athenaeum and Mechanics Institute’s School of Art and Design, the predecessor to Rochester Institute of Technology.

The design of the rental apartments will feature oversized windows and 12-foot-high ceilings that are attractive to people seeking to live in historic buildings, Dutton says.

To fund the renovations, the business partners will invest their own capital and they will receive a $2.7 million construction loan from The Community Preservation Corp. Corporation as well as a $750,000 historic tax credit bridge loan for two years from the city through its Capital Project Housing Revolving Loan Fund. The County of Monroe Industrial Development Agency is assisting with a Payment in Lieu of Tax agreement and exemptions from the state mortgage recording tax and the sales tax on construction materials.

The city of Rochester has been part of the downtown restoration trends for many years now, says Del Smith, city commissioner of neighborhood and business development. Smith moved from Henrietta to live in a loft downtown.

People are interested in living downtown as it is close to many amenities, Smith says. As residency increases downtown, more businesses will move in such as medical doctors’ offices, he adds.