Mexican fast-casual fare coming to Rochester’s Neighborhood of the Arts; headed by chef at Nosh 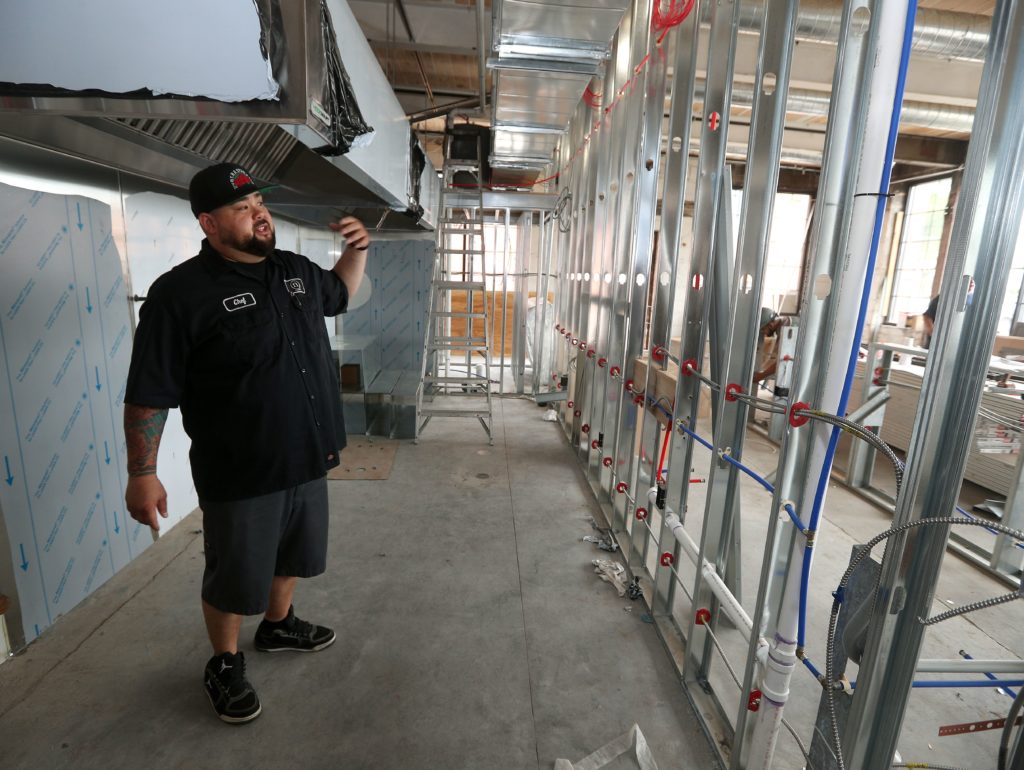 Chef Joe Zolnierowski grew up in the southwest, savoring its colorful flavors before moving to Rochester.

The executive chef at Nosh in the Neighborhood of the Arts is returning to his roots in a new venture named Old Pueblo Grill. It will open this fall at the Factory building on Russell Street and will be a fast-casual restaurant with outdoor seating. 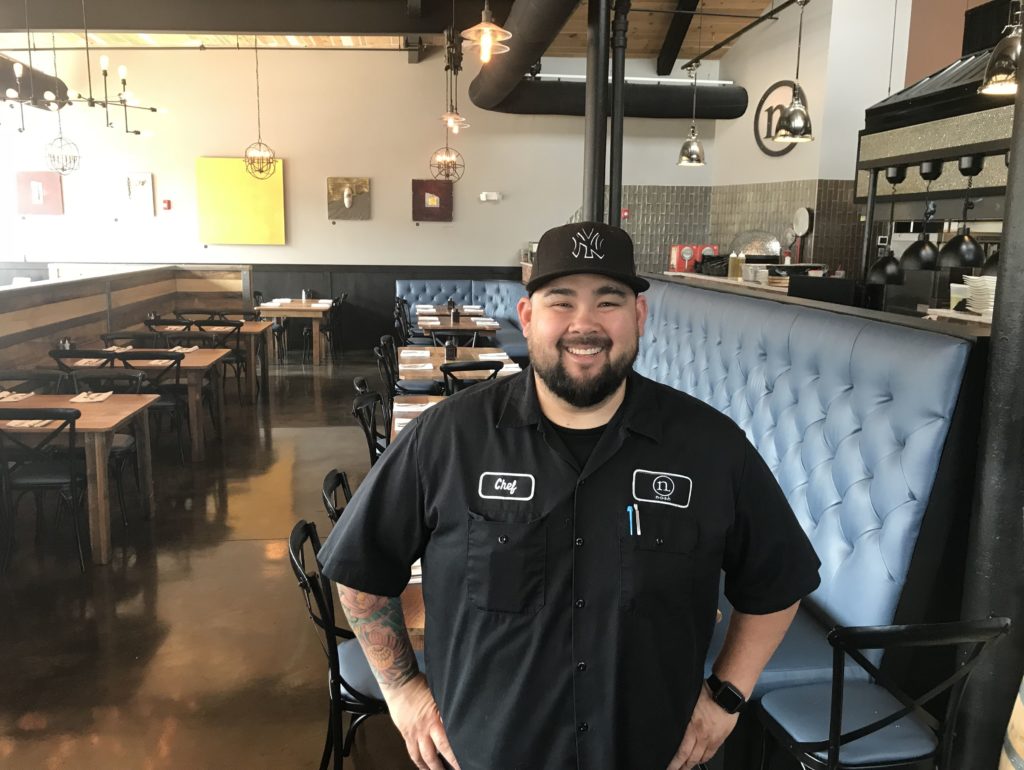 Old Pueblo Grill is a partnership between Peter Lezeska and John Nacca, owners of Nosh and Luke Dutton, developer of the Factory on Russel Street as well as Zolinieroski. Chef Zolinieroski is the creative head of Old Pueblo Grill and will create southwestern-style tacos and tortas, which are sandwiches with a gourmet flair.

Zolinieroski grew up in Tucson, Arizona, and is half Polish and half Korean. His Korean side shines through in his cooking at Nosh, where patrons will find Asian-style dishes such as Bahn Mi Burger or Gangnam Style salmon. He started in the restaurant business at 15 and has always been influenced by his love of different ethnic flavors. 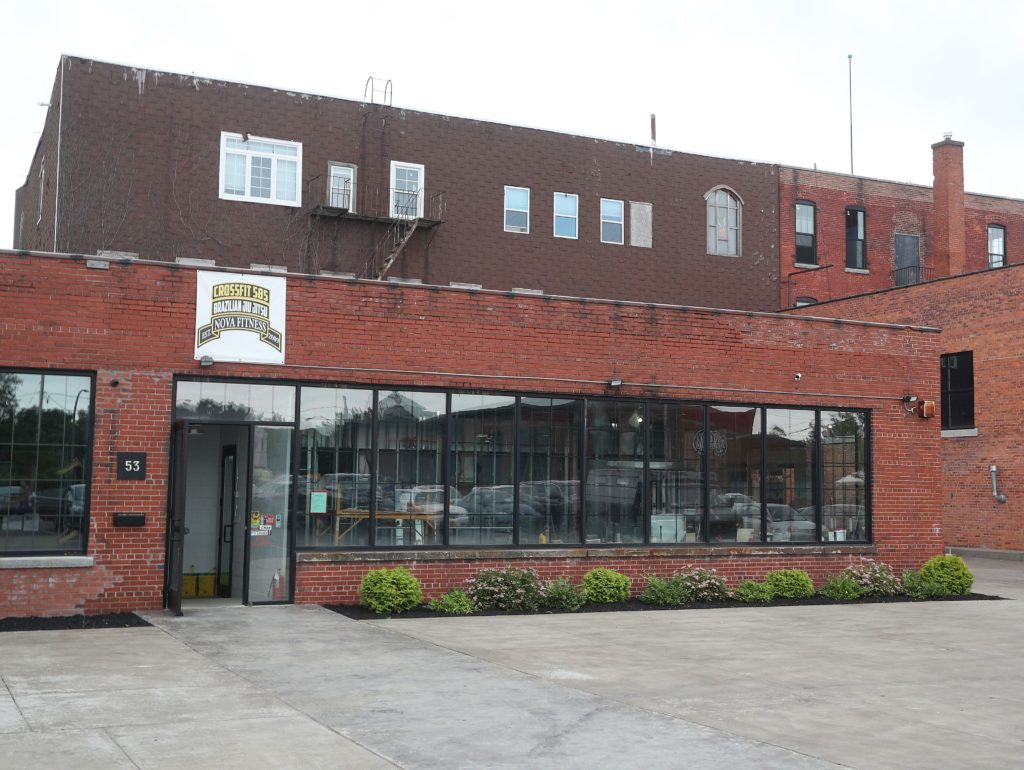 The new eatery is fast-casual, which is lacking in the neighborhood, Lezeska said. With the growth of the area with openings of Three Heads Brewing and Nosh, the area is prime for a lower-price alternative, Lezeska said.

The menu will be smaller and fast-casual at a lower price point, Lezeska said. There will be room for about 40 patrons inside with more patio seating outside. A major chunk of the business should come from deliveries and takeout for people who live in the area, Lezeska added.

Construction is already underway and Lezeska is planning on opening in September. 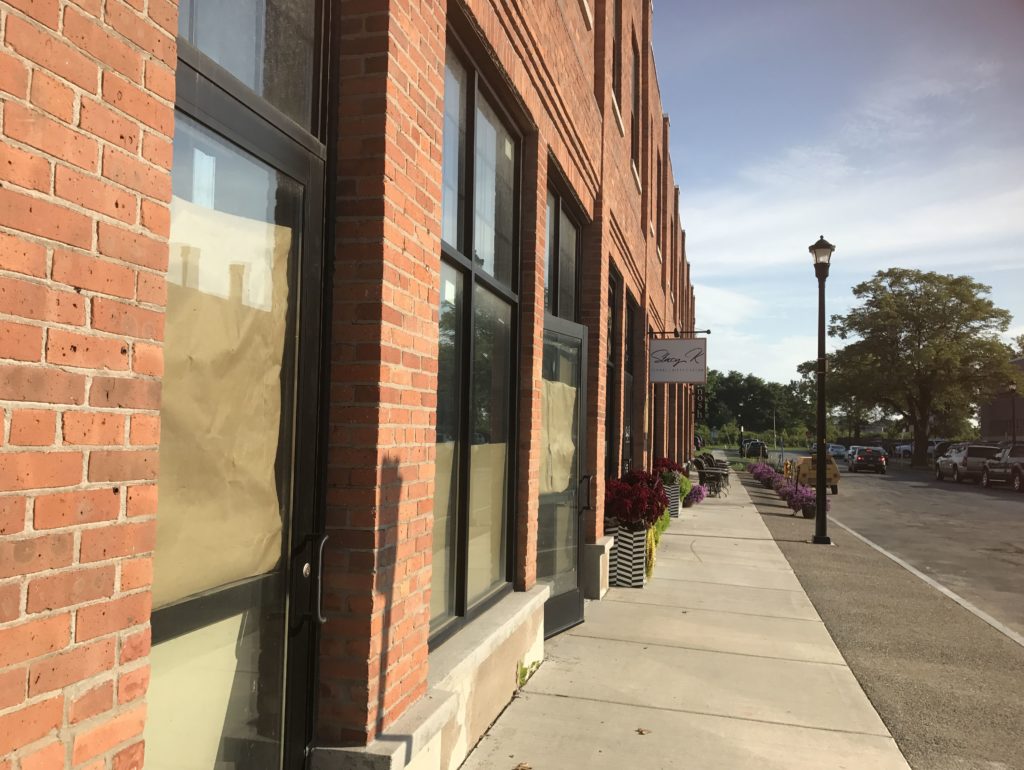 The new restaurant is in the midst of redevelopment in the Neighborhood of the Arts. It’s at the Factory building — an adaptive reuse of a century-old abandoned brick warehouse that runs from 33 to 55 Russell Street. Already, it has turned into an urban village complete with retail, restaurants and workspaces. Next up is housing at the building. The 40,000-brick warehouse was built in 1919. It originally housed a clothing manufacturer followed by a scientific instruments company. The sawtooth roof was designed for workers of that era — to allow maximum light to penetrate inside so they may work at their craft.

New to the building are Stacy K Floral and Scratch Bakeshop. Developer Dutton worked with the city to make improvements like sidewalks on Russell Street. That gives it a neighborhood vibe as seating is available outside the popular Nosh restaurant and will be available for Old Pueblo Grill.

“This is exactly what the neighborhood needs,” Lezeska said of Old Pueblo Grill.